Change of Board Leadership 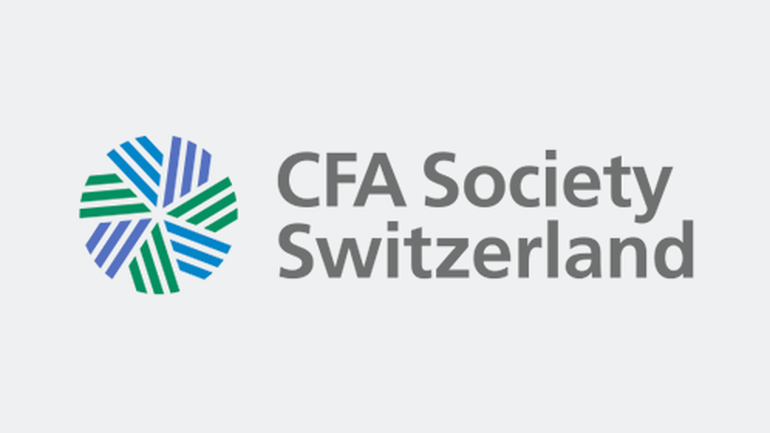 Zug, Switzerland 13 July, 2020: After almost two years as president, Pablo Amuchastegui, CFA has resigned from the CFA Society Switzerland Board of Directors effective immediately. A charterholder since 2007, Pablo has served the society as a volunteer since 2009 and joined the board in 2013. We wish him all the best in his future endeavours and his continuing volunteering with the society. Current vice-president, Ulrike Kaiser-Boeing, CFA will serve as acting president until the end of September when new officers will be elected by the society membership at the annual general meeting.