Asset allocation in an age of fracturing – the outlook for equity, bond and currency returns 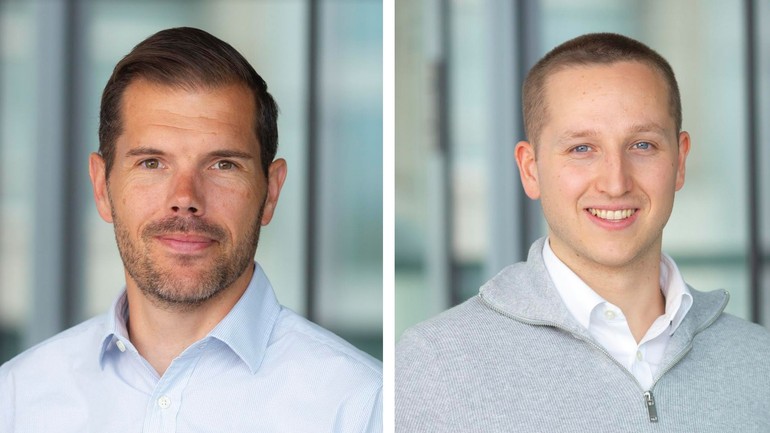 Thank you to Vanguard, our sponsor of Professional Learning events.

A briefing on how the resurgence of geopolitics and fracturing of the global economy into US- and China-aligned blocs will affect returns from equities and bonds in the years ahead.

The discussion will address key takeaways from our recent fracturing project, including:
·    Why fracturing won’t simply mean a reversal of globalisation’s boost for DM asset prices;
·    How the consequences of fracturing will depend firms’ level of exposure to China;
·    How asset prices in the China-aligned bloc will be more vulnerable from fracturing’s fallout. 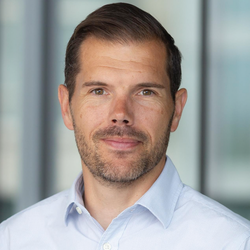 Neil Shearing is our Group Chief Economist. He has overall responsibility for managing our team of economists and leading our research, as well as developing the firm’s products and its relationship with clients. He is also a director of the company. Neil is the first point of contact for many clients and presents regularly on the global economic and financial market outlook. He is a well-known voice within the investment community and has written articles in the Financial Times and a number of other newspapers, as well as appearing regularly on TV and radio. Prior to becoming Group Chief Economist, Neil was our Chief Emerging Markets Economist, managing a team that won several awards for forecast accuracy. He also managed our New York office. Neil joined Capital Economics from HM Treasury where he worked as an Economic Adviser in various areas, including fiscal policy and global economics. He holds degrees in Economics from the University of York and the University of London and is a Fellow of the Royal Society of Arts. 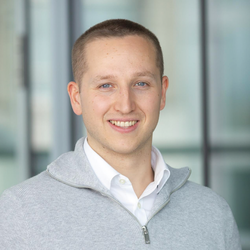 Oliver Allen is a Senior Economist on our Global Markets team. He writes primarily for our Asset Allocation service, but also contributes towards our Capital Daily, Global Markets and Long Run services. He began working for Capital Economics in 2016 and was previously in our UK and Commodities teams. He holds a bachelor’s degree in economics from the University of Leeds and a master’s degree in financial economics from Birkbeck College, University of London.