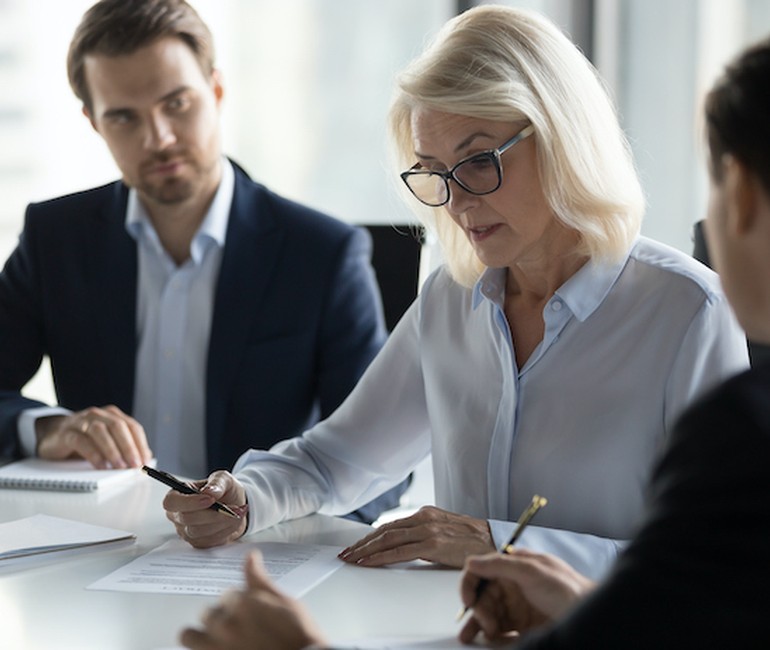 Eftychia (La) Fischer, CFA, non-executive director of Union Bancaire Privée in Geneva, of Vaudoise Assurances and Banque Cantonale Vaudoise in Lausanne, and of Sherpa Asset Management in Zurich reflects on her career experience in finance and shares her expertise.

(Note: you will need to login with CFA Institute Id# to access.) 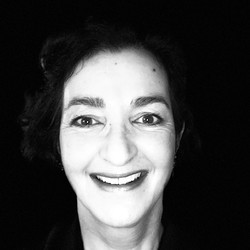 Eftychia (La) Fischer is currently non-executive director of Union Bancaire Privée in Geneva, of Vaudoise Assurances and Banque Cantonale Vaudoise in Lausanne, and of Sherpa Asset Management in Zürich. She was previously CEO of Investment Management and Treasury Divisions at UBP. She has gained experience in finance over 30 years with firms such as Societe Generale, JP Morgan, Lazard Freres and Bank Julius Baer, in Zurich, London and Paris. Holding various roles, including Group Treasurer, Group Chief Risk Officer and Head of Investment Management, she has acquired experience in finance, asset and wealth management, risk management and control, as well as regulatory affairs. During her career, she has been a member of Executive Boards for over a decade at Julius Baer, EFG International and UBP, and has served, as independent director of Certasig, a European insurer and ELLA, a specialized mortgage lender, as well as the Swiss CFA Society. Born in Athens, she holds both Greek and Swiss citizenship and started in finance in 1986. She holds a BSc in Physics from Imperial College, London, UK and a BSc in Mathematics from the Open University, UK. She also holds the CFA designation, the FRM designation, and AMP from The Wharton School.